Strain into a tiki mug filled with crushed ice. 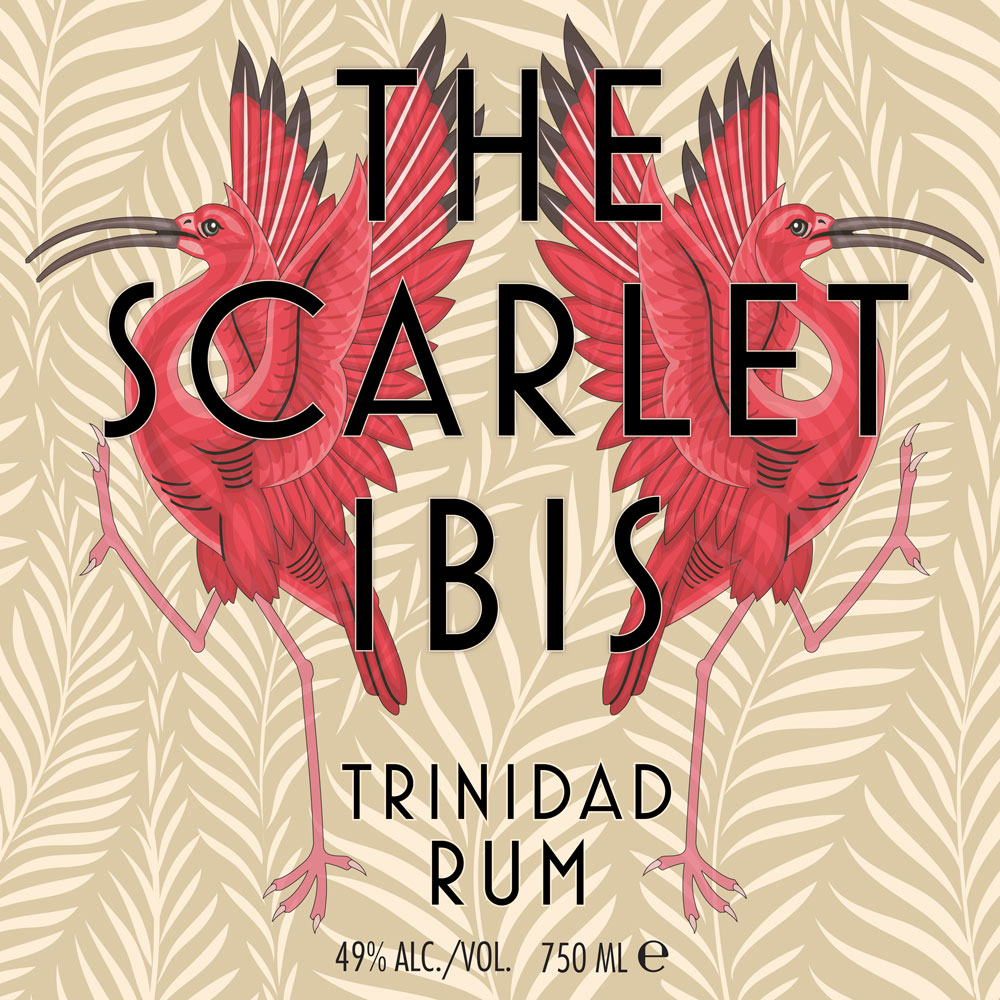 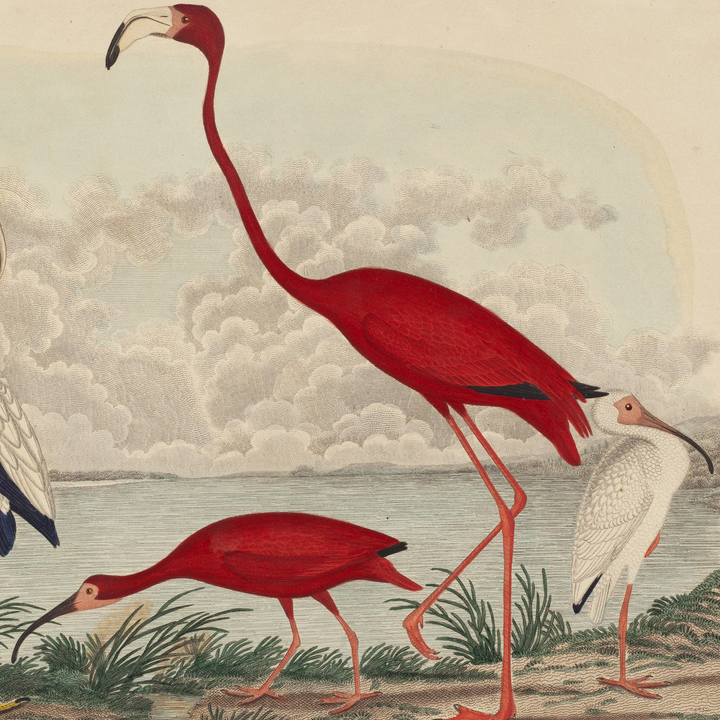