Génépy (sometimes spelled Génépi) is a legendary alpine herbal liqueur that dates back many hundreds of years. While comprised of a multitude of alpine herbs, the most prominent is Génépy, a petite variety of artemesia (often translated into English as “mountain sage”) found principally in the high mountains of the Savoy. Its bright herbal and fresh flavors have long been associated with the mountain air and adventure. Today it is still the darling of French ski resorts and fine dining, served on the rocks or with tonic water, and very welcome after a fondue. Using its own alembic still, Dolin has made this Génépy from local farmers’ herbs since 1821. Full details 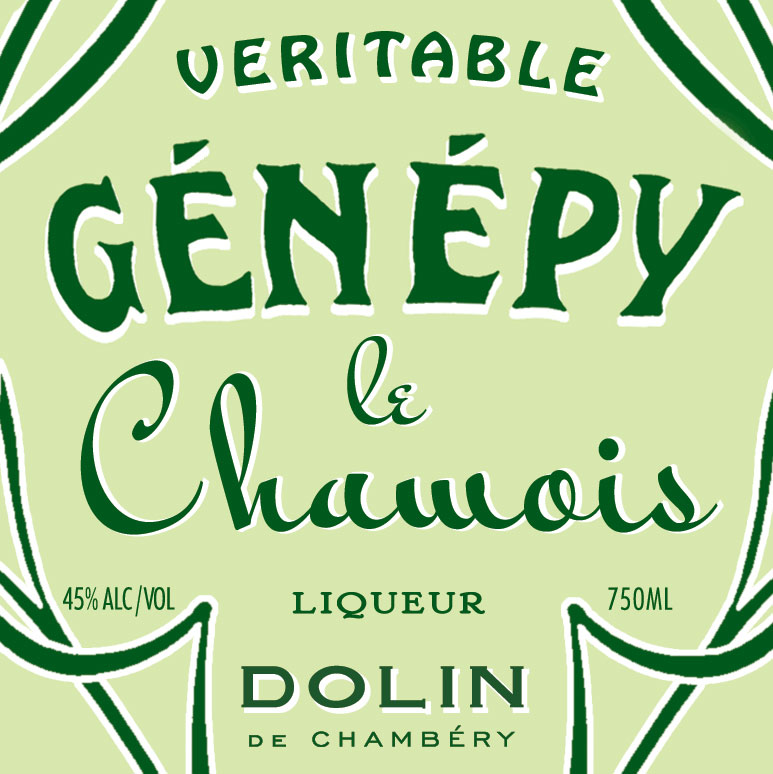 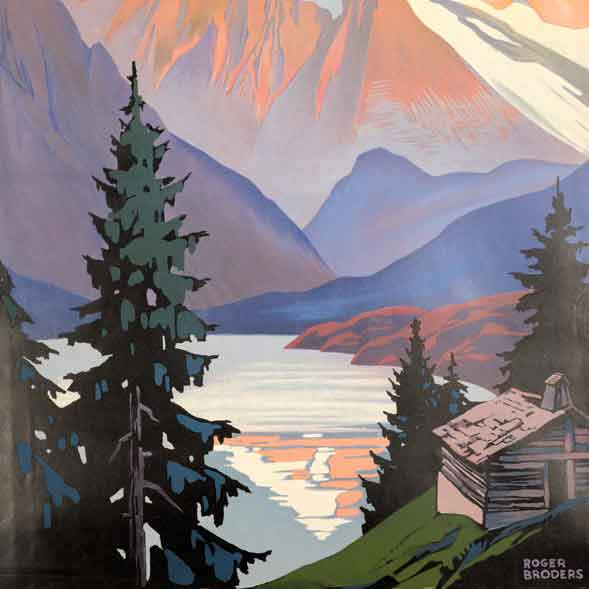 Dolin Dry is distinguished by its light, fresh and clean profile, which comes from a delicate wine base and more than thirty Alpine herbs. From its start in 1821, Dolin Vermouth de Chambéry has been the benchmark for fine French Vermouth. Its fresh and elegant nose, subtle and complex palate is the profile that made the 1:1 gin/dry vermouth Martini famous, and so often imitated by others. In the 1930s Chambéry earned France’s only protected designation of origin for Vermouth. Beyond mixed drinks, it is an ideal aperitif or accompaniment to raw shellfish, goat cheese or pesto. In cooking, Dolin Dry adds depth and an herbal character that normal white wine cannot. Full details 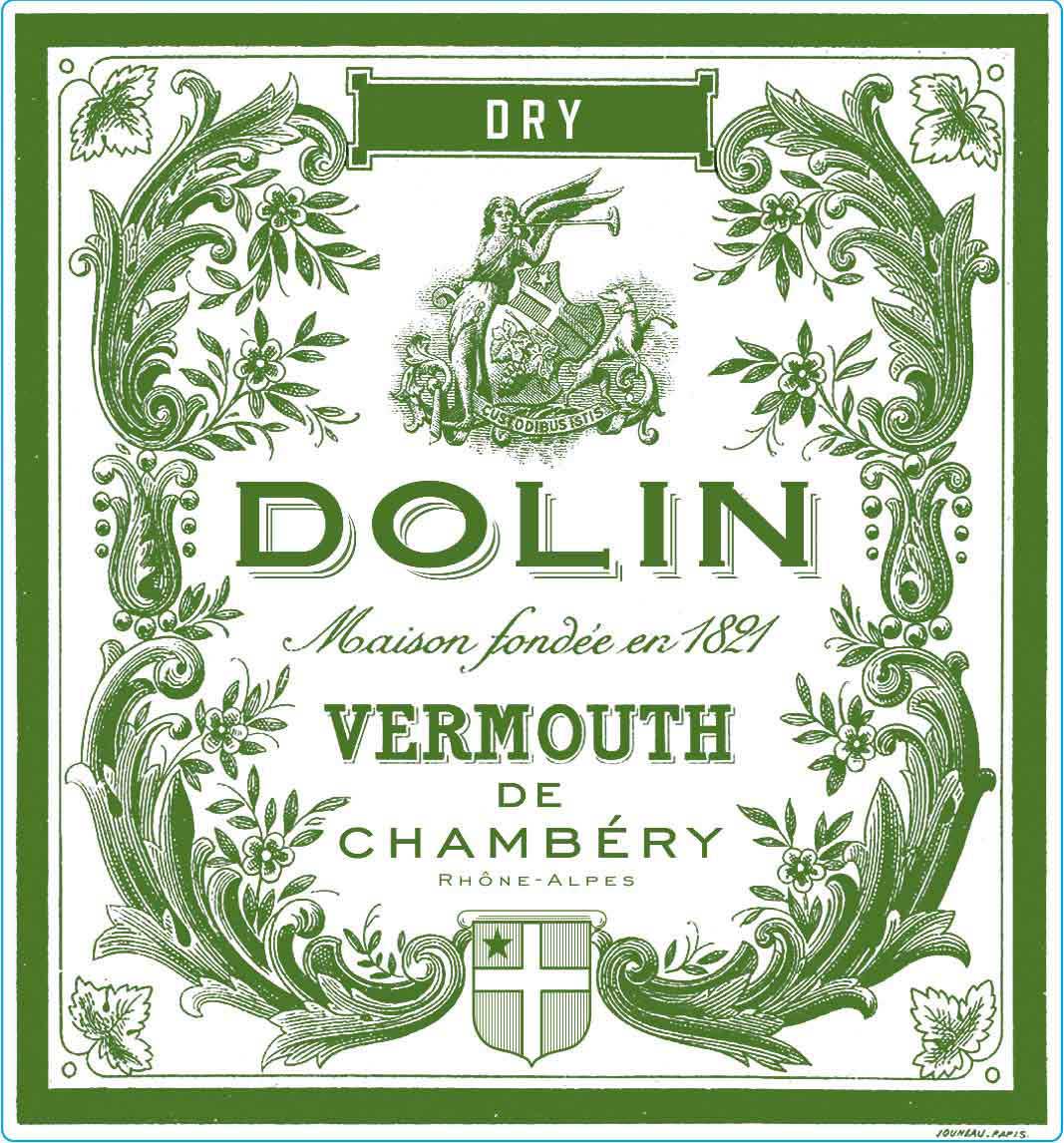 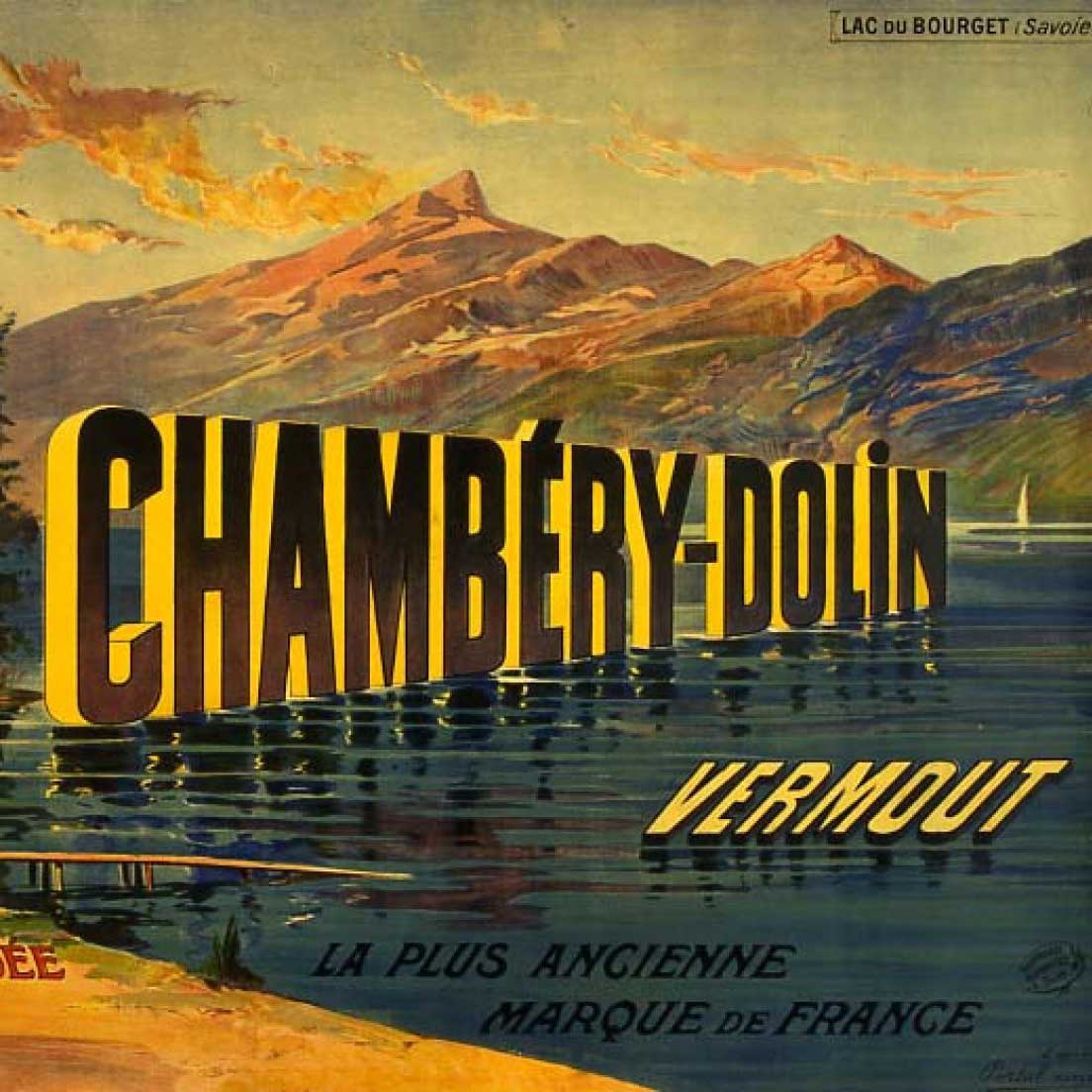 The sweet, pale ‘Blanc’ variety of vermouth was first created and made famous by Dolin in Chambéry long before Italian producers replicated the style as ‘Bianco’. The Blanc is traditionally served with a sliced strawberry, a splash of soda and a twist. Dolin blanc’s elegance and slight vanilla edge marry beautifully in the ‘new classic’ Blond Negroni. In other cocktails, Dolin Blanc pairs well with blanco tequila or other flavorful clear spirits. It is ideal for infusions of melon or other fruit, and an appetizing accompaniment to a wide variety of cheeses. Full details 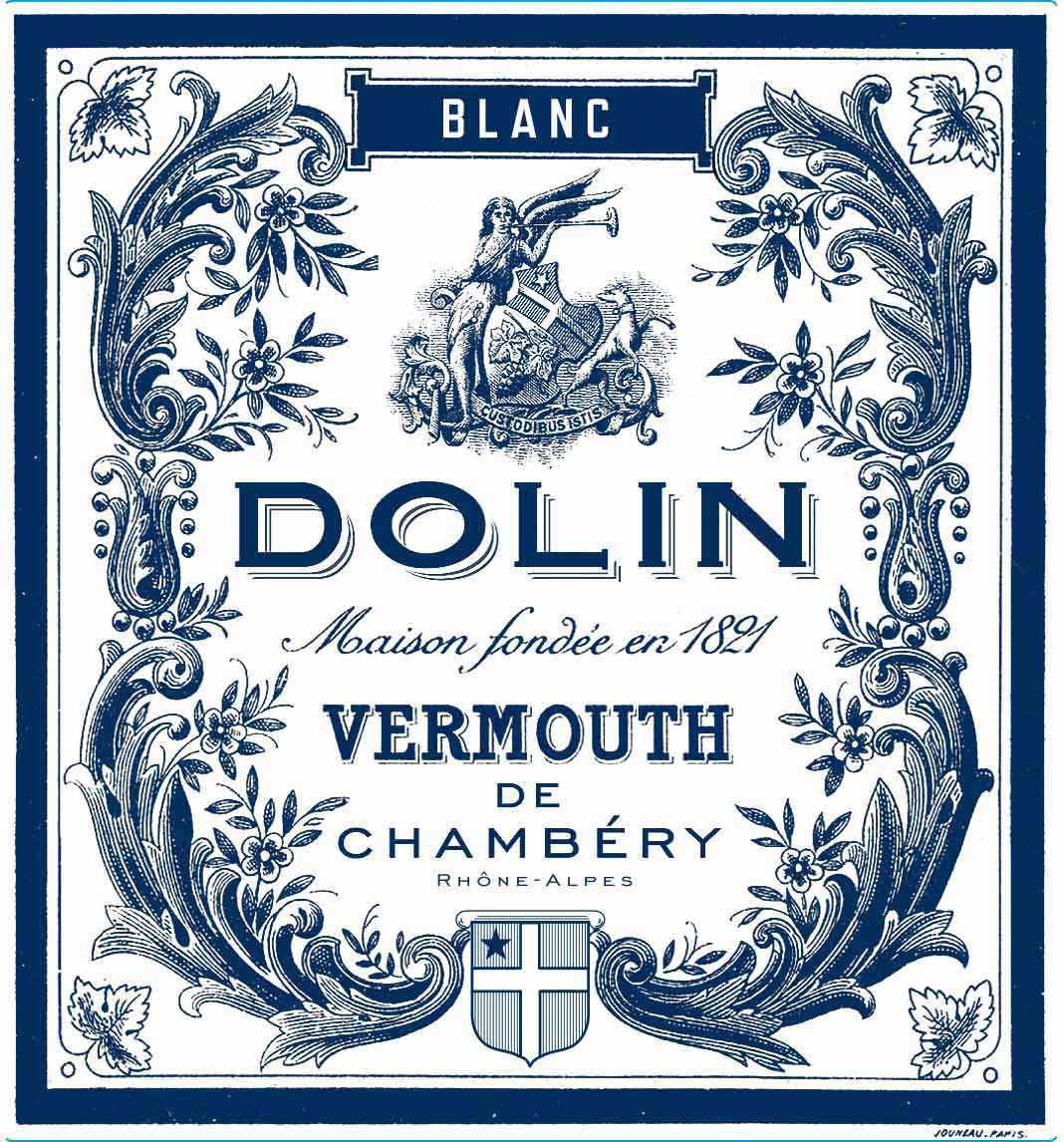 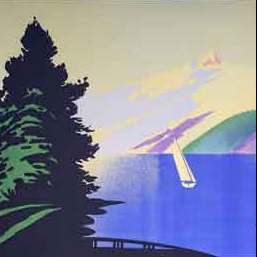 Dolin Rouge imparts lovely spicy notes amid its light and fresh profile, with a clean finish to complement and not overwhelm a drink’s other components. More than fifty herbs flavor Dolin Rouge; its profile is firm and balanced, without the excessive sweet or lingering aftertastes found in large commercial products. It makes for an exceptional Manhattan that does not bury the tastes of rye or bourbon, even at classic 1:1 proportions. Refreshes a Negroni, too. Dolin Rouge and a twist pairs well with charcuterie or black olives and works perfectly in tomato or meat cookery. Full details 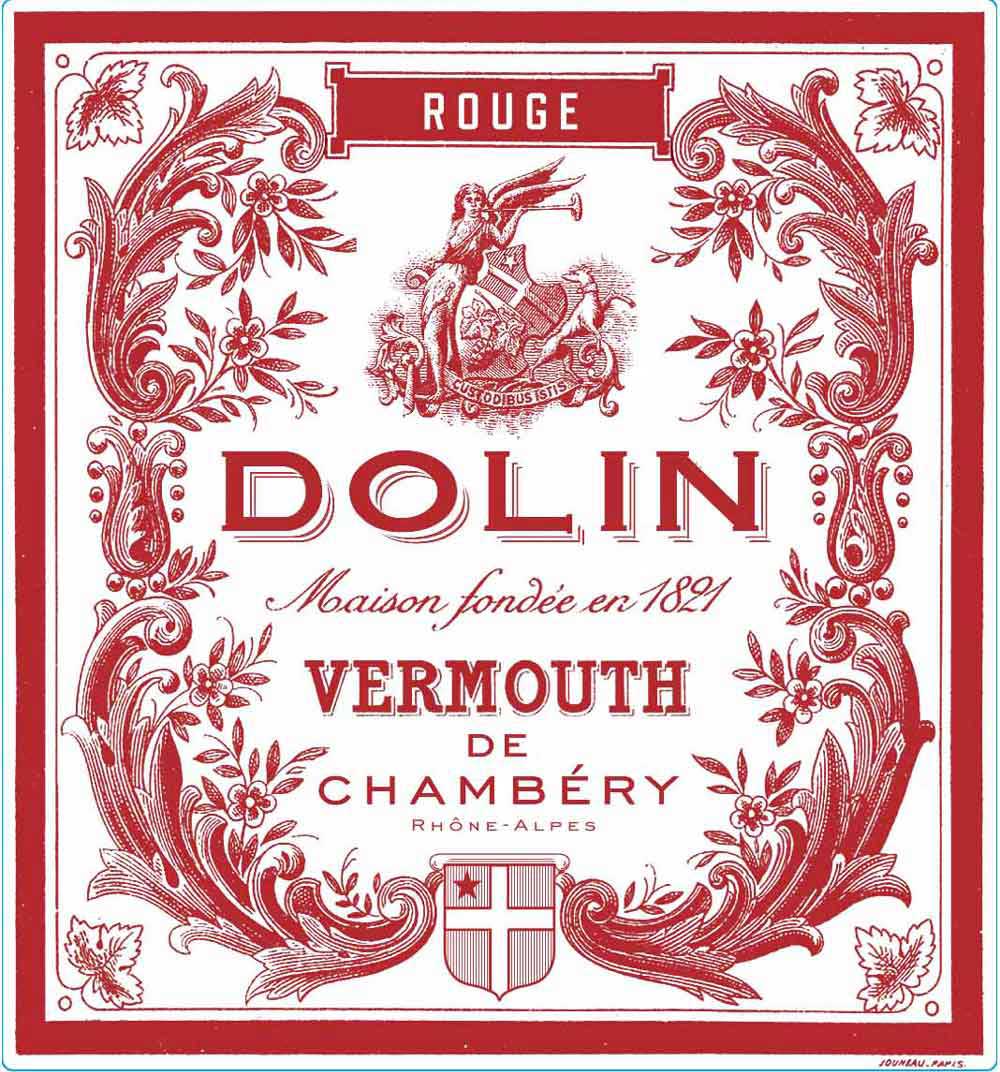 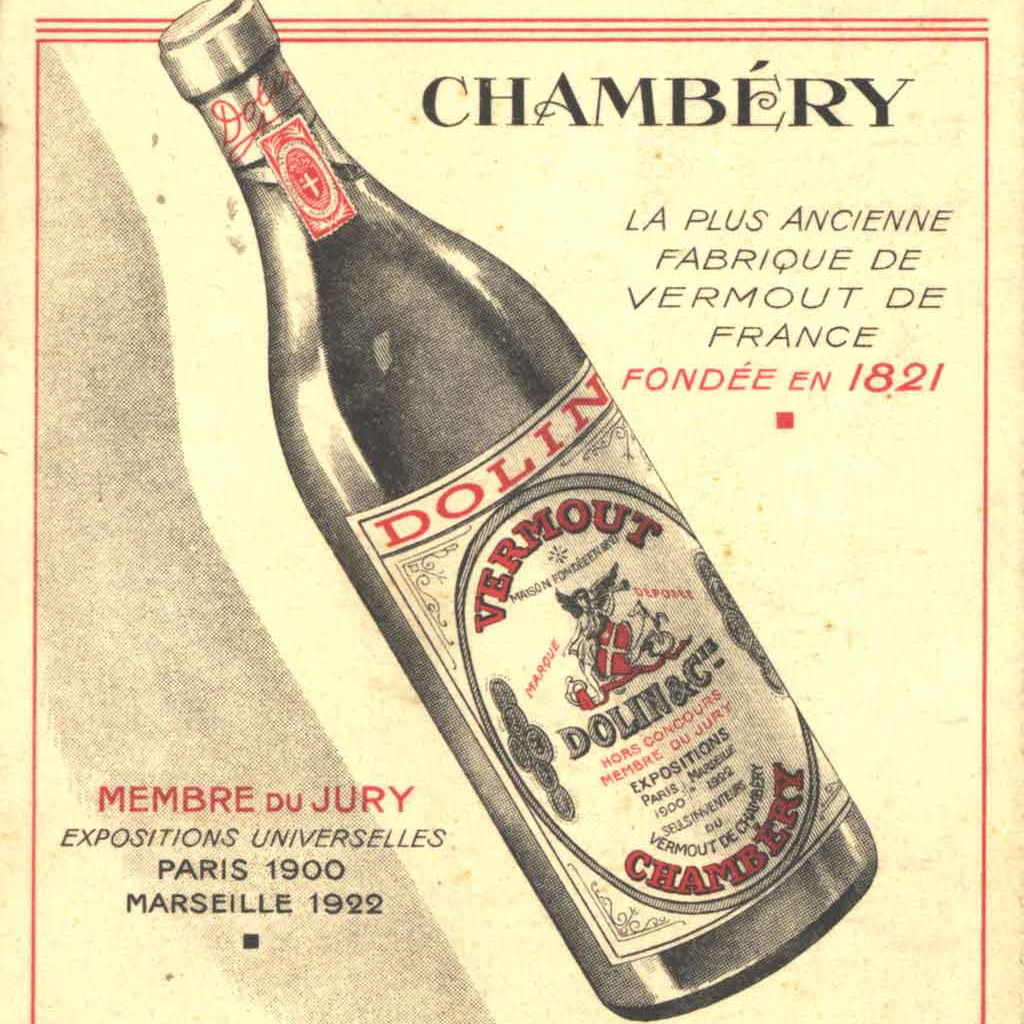