For three generations the Purkhart family has produced this all-natural walnut liqueur from the same family recipe, renowned for its balance and exceptionally smooth finish. Each summer the Purkhart family picks fresh green walnuts from wild stands of the delicate “Weinsberg” variety near the village of Sankt Peter in der Au. These walnuts steep for months in grape brandy and for the last month with a variety of spices and alpine botanicals. The result is a rich and flavorful walnut liqueur that is not overly sweet, perfect after dinner, in coffee, cream, or egg drinks. Full details 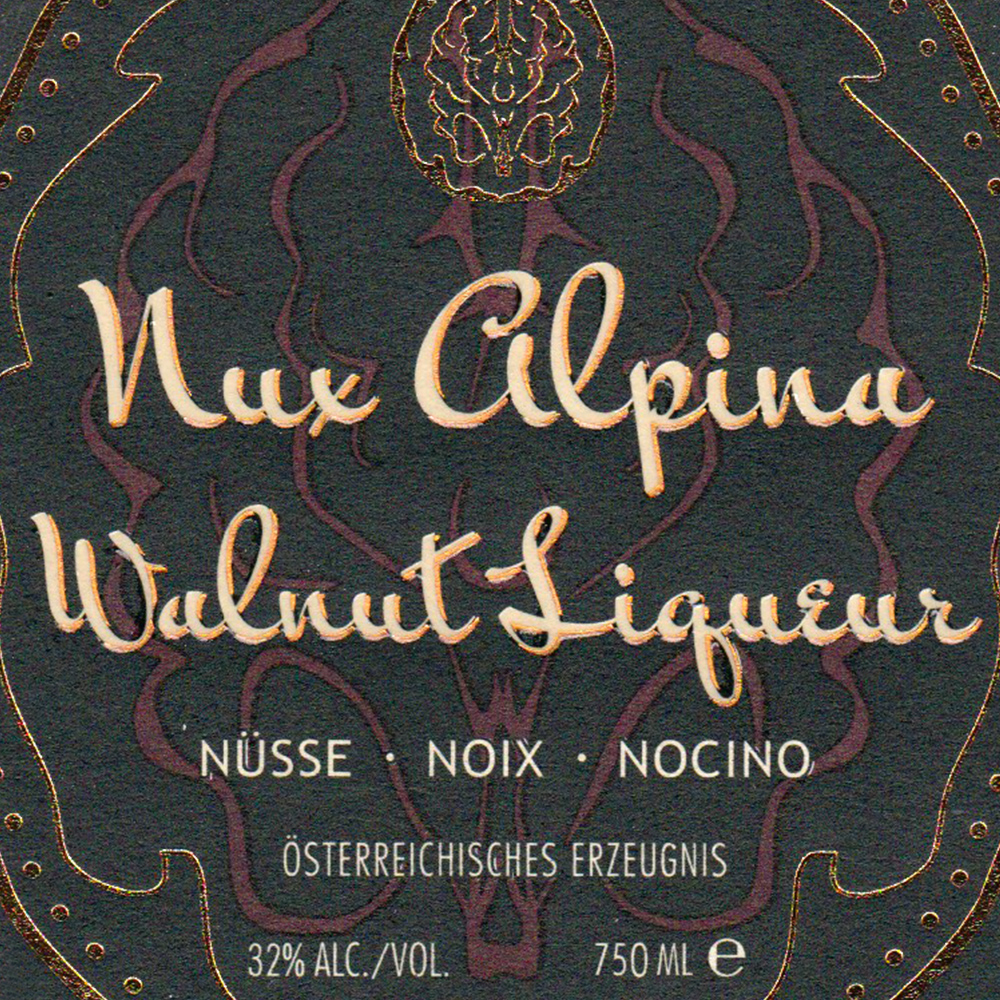 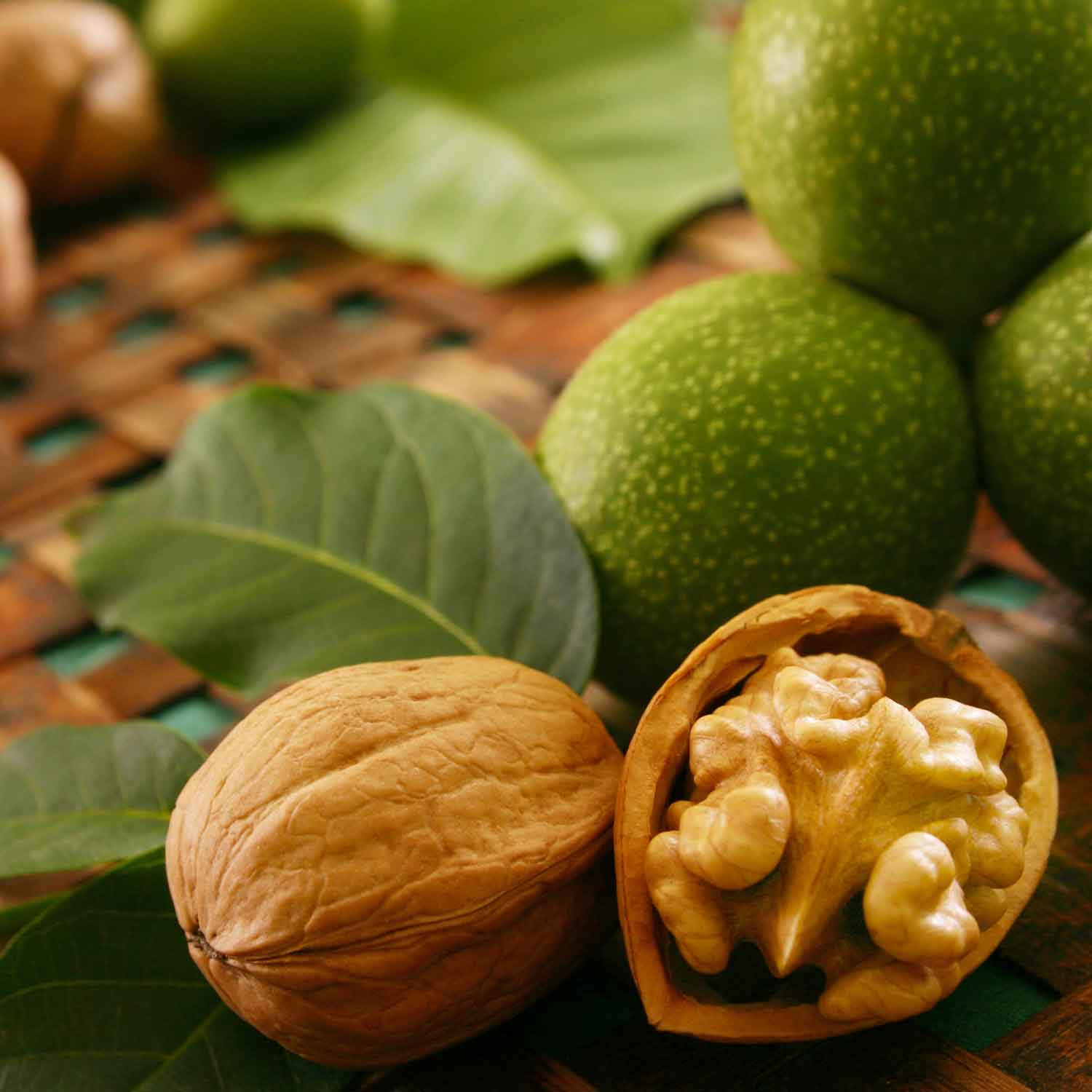 Among the native wildflowers found in the Alps are the Queen Charlotte and March Violets. Rothman & Winter Crème de Violette captures their fragrance and taste on a robust brandy base. This is a true expression, without any added vanilla or fruit, working as the magical bridging ingredient in so many classic cocktails. Enjoy this liqueur in classics such as the Aviation or Blue Moon, or with dry or sweet sparkling wines. Full details 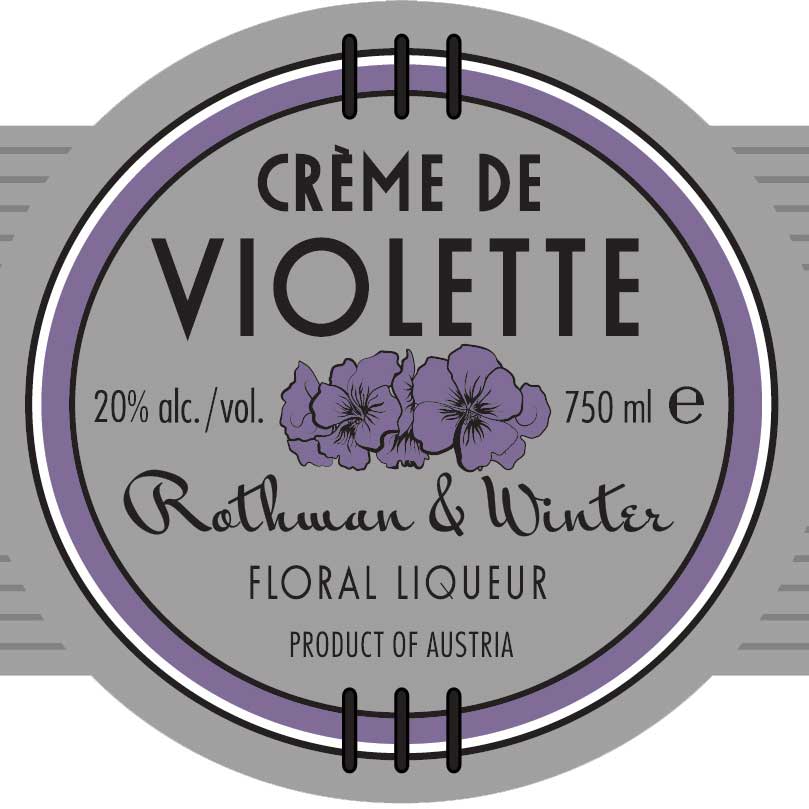 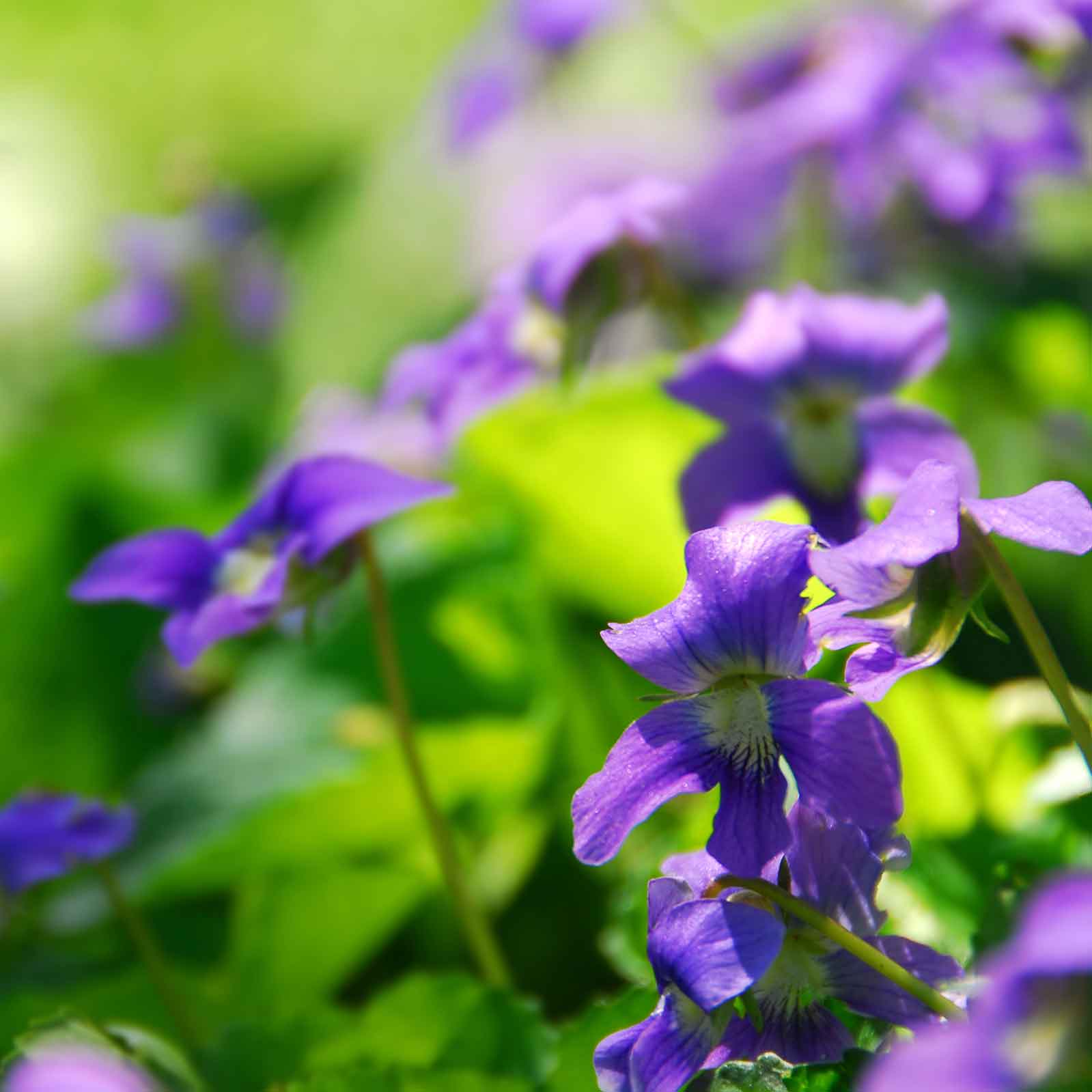 Rothman & Winter Orchard Apricot Liqueur combines juice from the seasonal harvest of Austria’s famed Klosterneuberger apricots with an eau-de-vie produced from this same fruit. Destillerie Purkhart selects its apricots each season from family orchards in the Danube Valley and surrounding regions. Use wherever “apricot brandy” or “apricot-flavored brandy” appears in a recipe, drink with sparkling wine or wheat beer, or substitute for triple sec for a Margarita variation. Full details 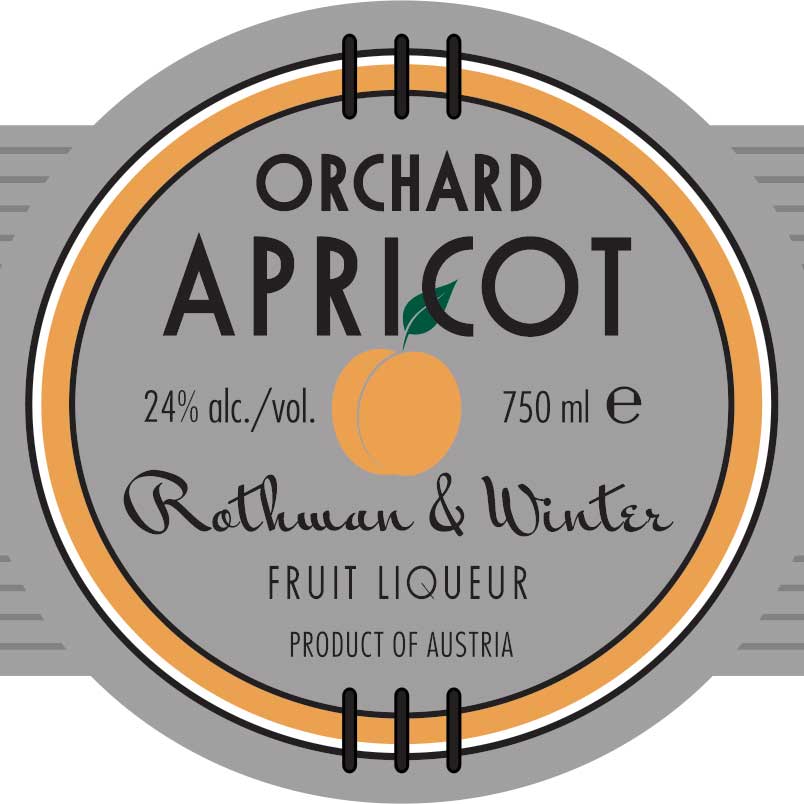 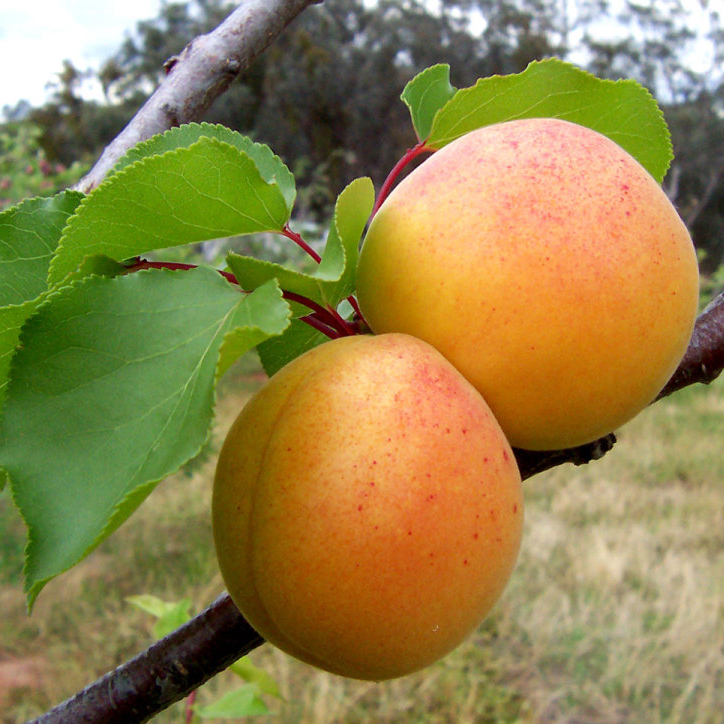 In the realm of cherries, the sour Weichsel varieties found in and around Austria stand out for their vivid flavors and fine balance of the sweet and tart. This liqueur combines juices from the seasonal harvest of Weichsel cherries of farms in Lower Austria with an eau-de-vie produced from the same fruit. By avoiding the use of spice or vanilla, Rothman & Winter Orchard Cherry provides a clear, bright cherry flavor to mixed drinks, sparkling wine, wheat beer, dark beer, espresso, or desserts. Full details 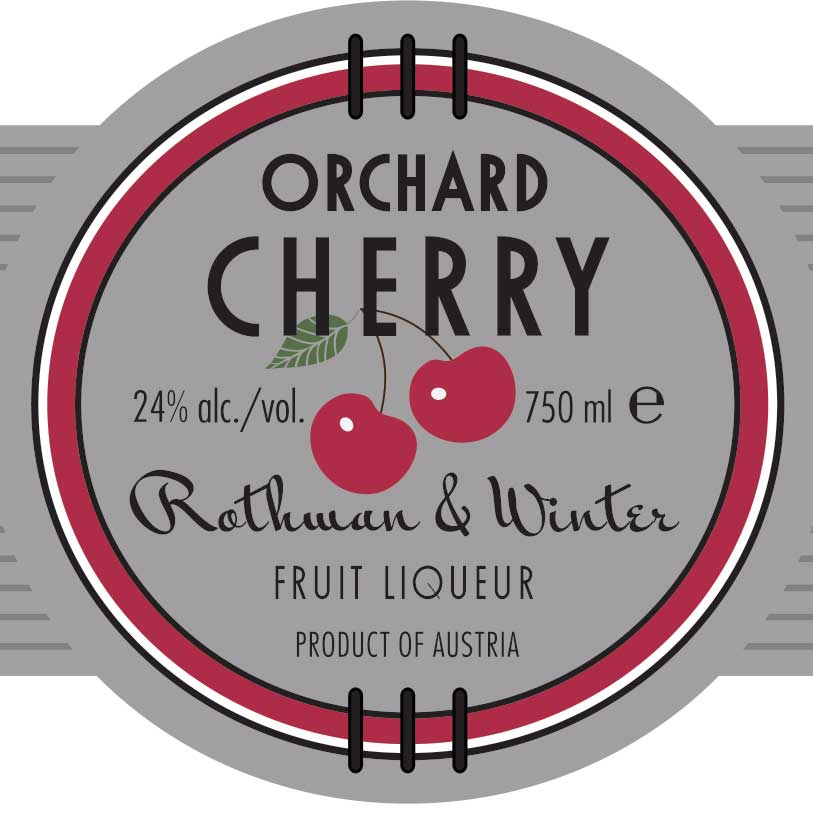 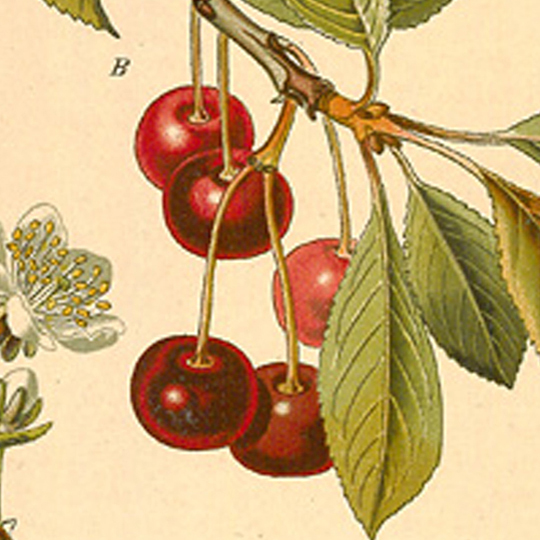 Rothman & Winter Orchard Pear Liqueur combines juice from the seasonal harvest of Williams Pears with an eau-de-vie produced from the same fruit. The resulting liqueur captures the great aromatic of fresh pears, yet without the excessive sweetness of other producers. Destillerie Purkhart selects its pears each season from orchards in both South Tirol (Alto Adige) and the Danube Valley. Mix with flavorful white spirits, or drizzle into sparkling wine, wheat beer or soda. Full details 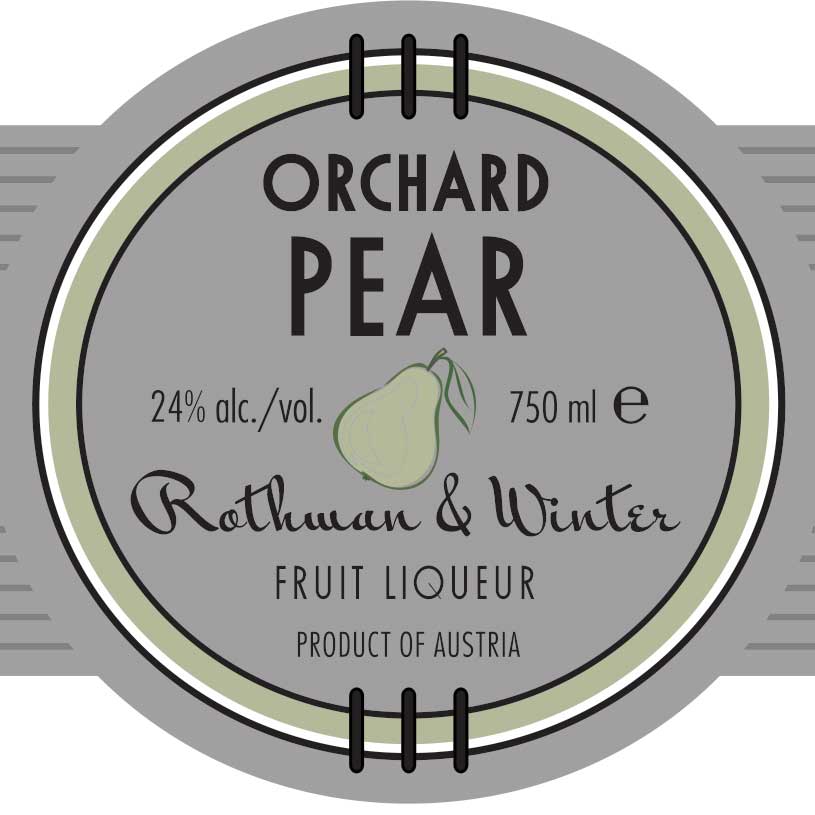 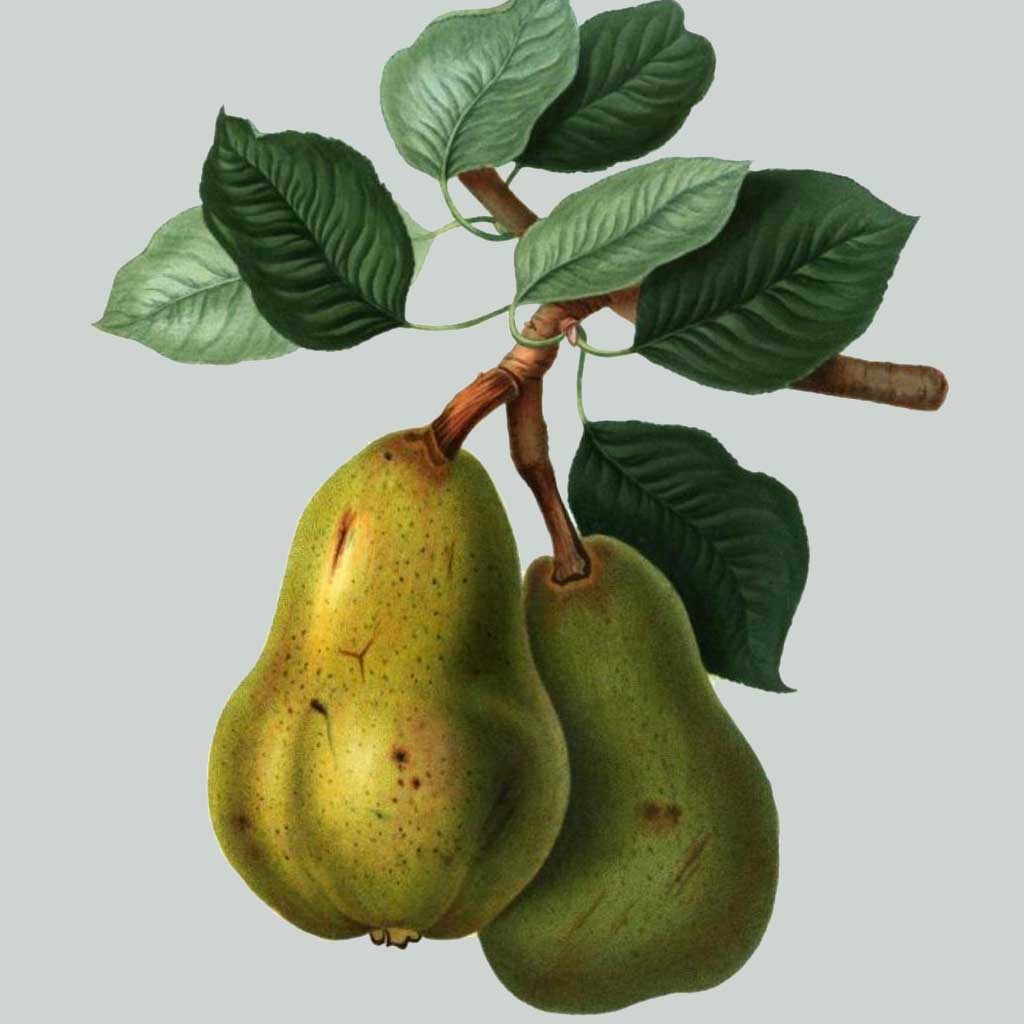 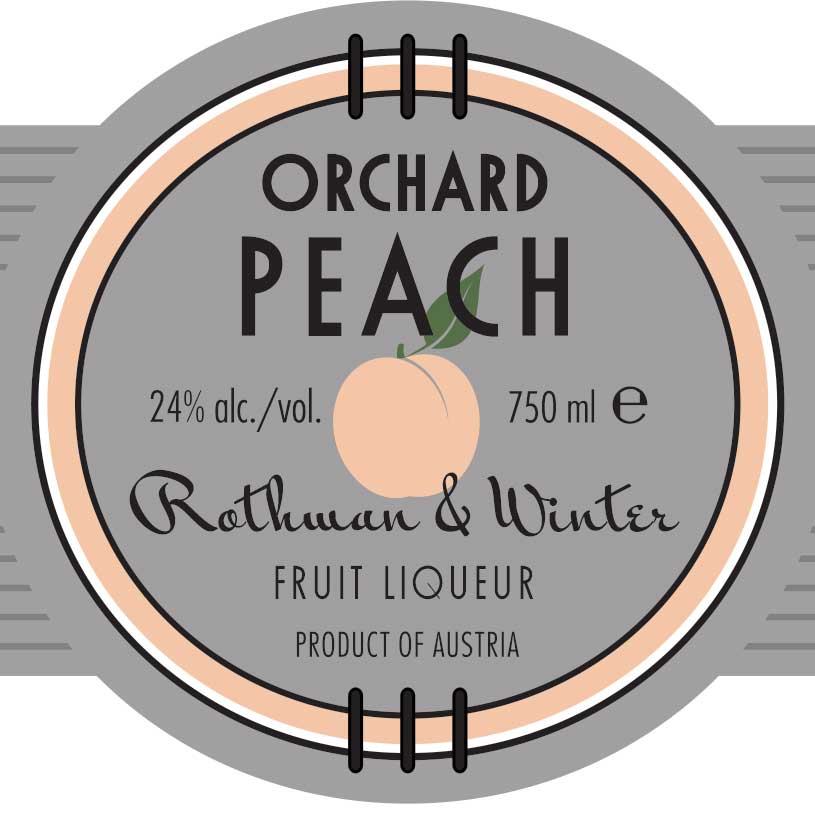 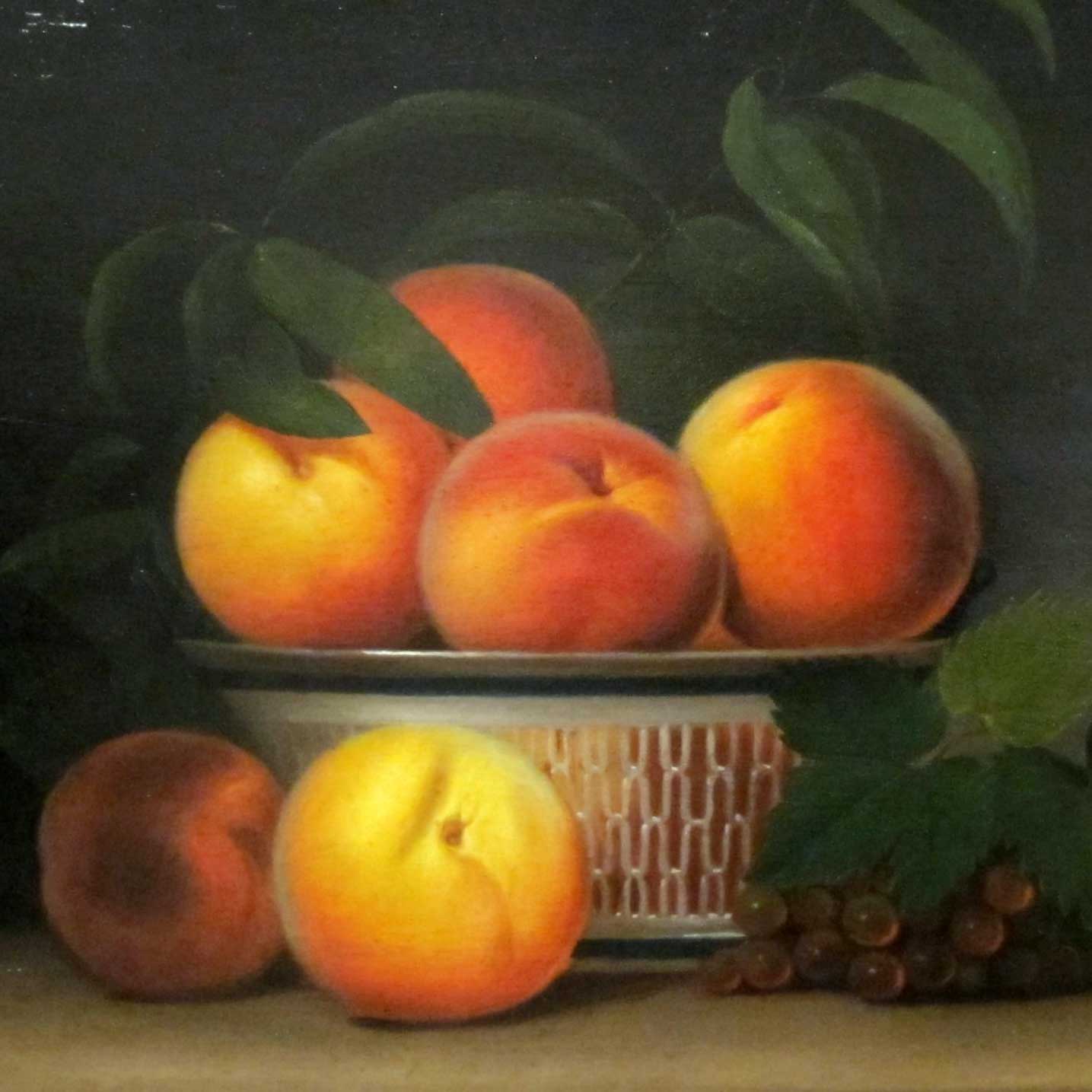 The berries in this liqueur come from territory in Austria ranging from southwest Steiermark to the Seewinkel district in Burgenland, in alpine valleys and meadows at altitudes of 250 to 700 meters. Rich elderberries provide the underlying foundation, accented by rowanberries, red currants and aronia berries. A flavorful base of rowanberry eau-de-vie imparts marzipan aromas. Delicious with club soda or sparkling wine; also stunning mixed with white rum, blanco tequila or gin. Full details 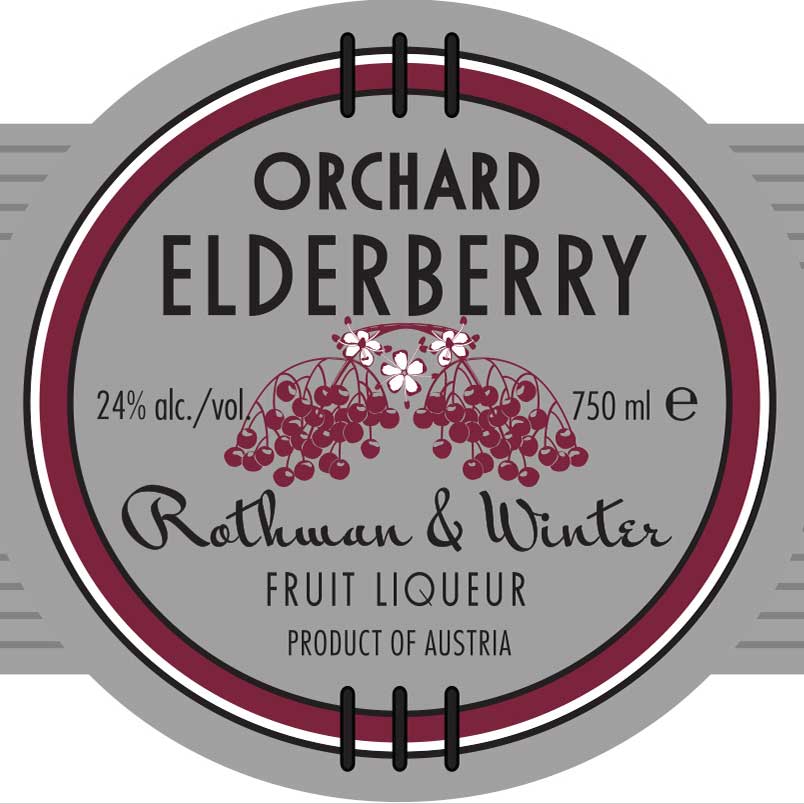 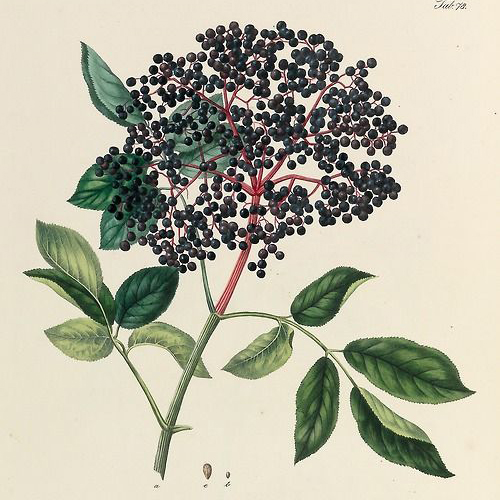 The Purkhart Pear Williams Brandy uses only “Williams” pears from South Tirol (also known as Alto Adige or Südtirol), whose pears are prized for their opulent and creamy ripe fruit fragrance. Lively and stimulating on the palate, this eau-de-vie reveals a depth of pear flavor that carries well into the finish. Made only from distilled pears and water. Enjoy on its own or substitute for Pisco in a variety of cocktails. 100% Reines Destillat Williamsbrand. Full details 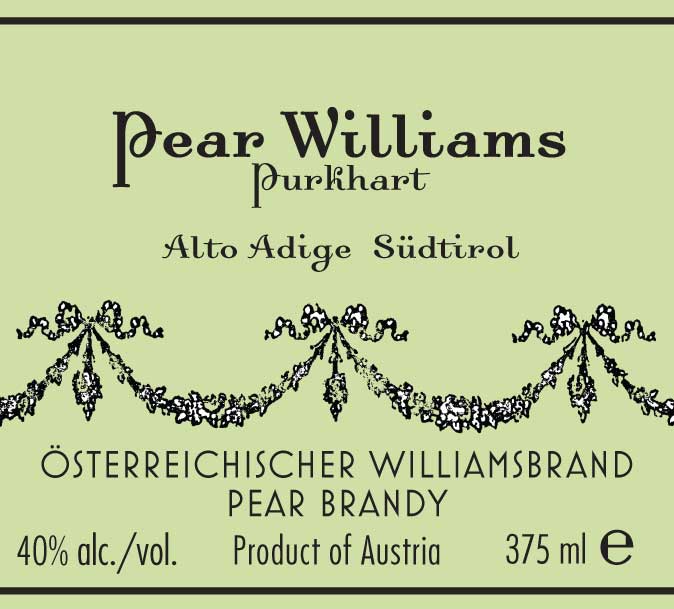 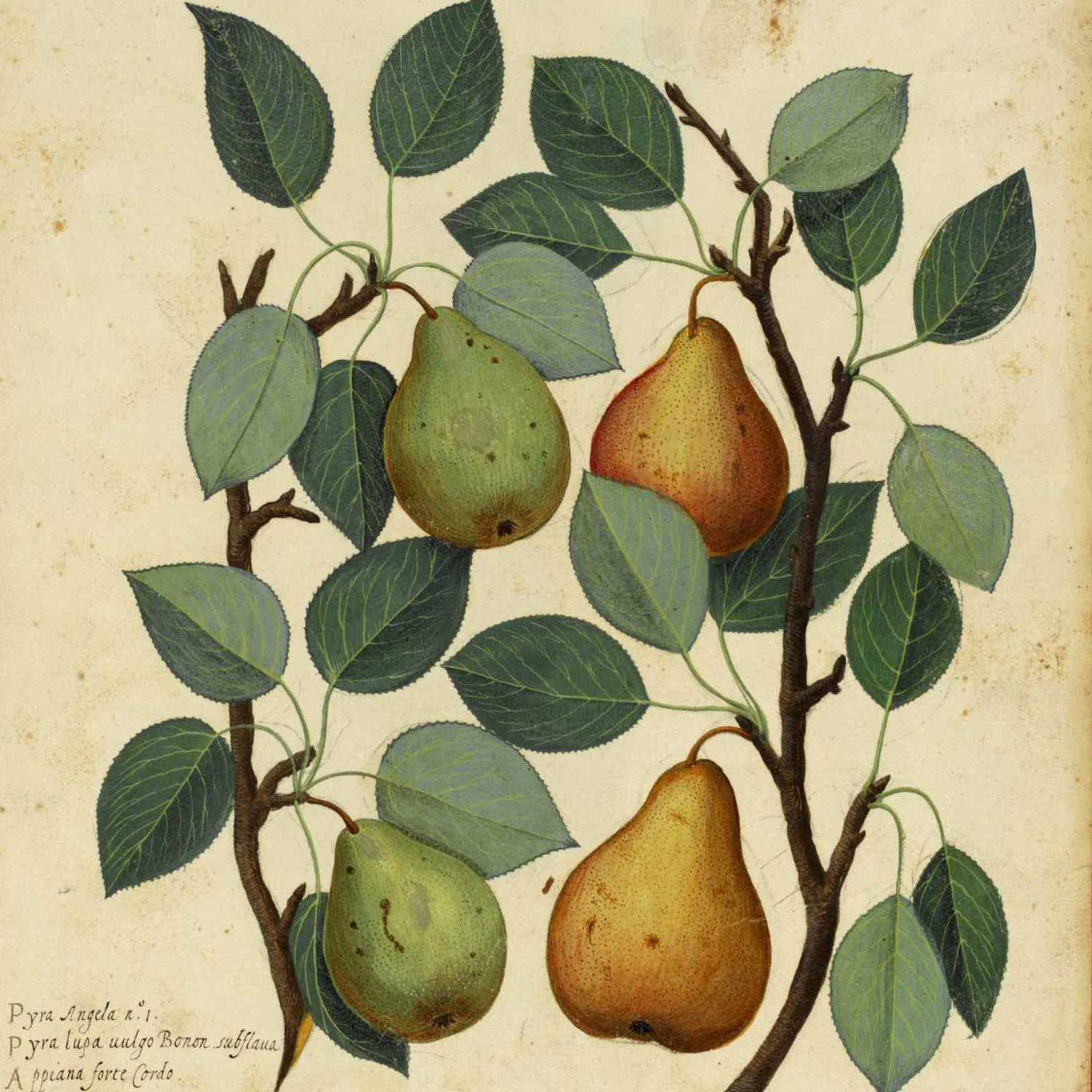 Blume Marillen—”blossom of the apricot”—captures the lovely bouquet and taste of the Klosterneuburger apricot found in the Wachau region of the Danube Valley. The Destillerie Purkhart “Blume Marillen” is famed for its delicate floral bouquet and a long, elegant finish. More than 9 pounds of apricots are distilled for each 750ml bottle. For over 40 years the Purkhart family has produced this lovely eau-de-vie that embodies the apricot orchard in full bloom. Enjoy on its own, with sparkling wine, or use in place of unaged whiskey in aromatic cocktails. 100% reines Destillat aus Marillen. Full details 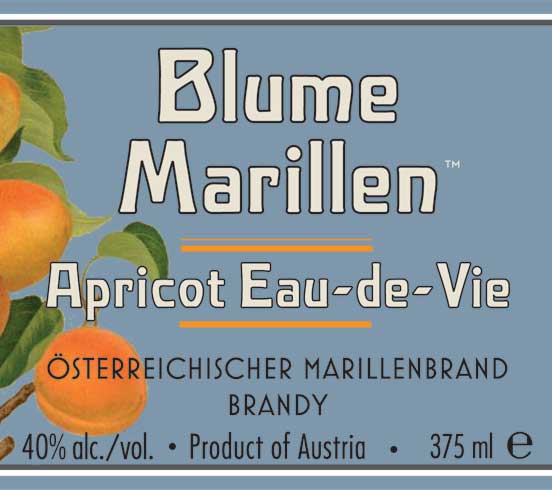 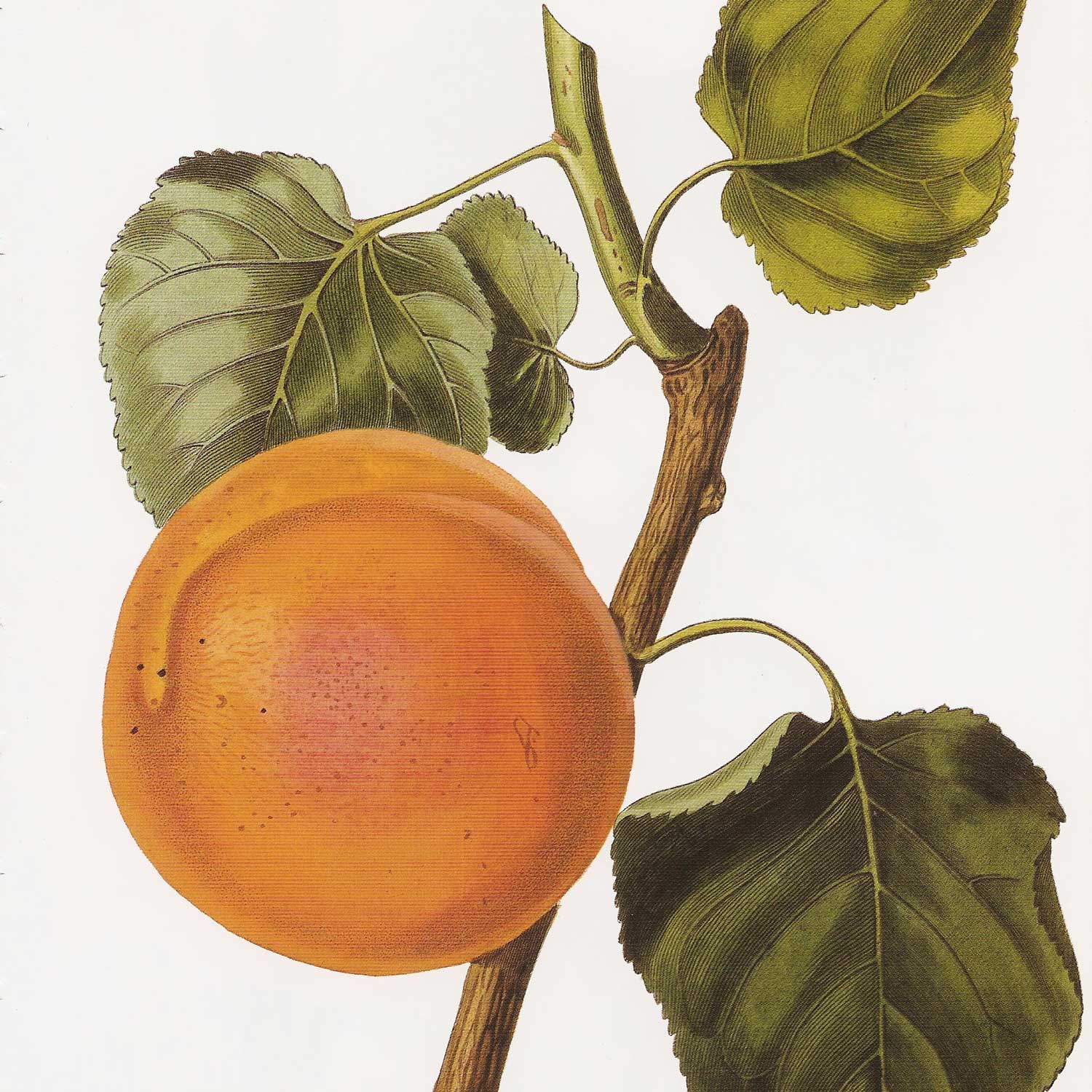 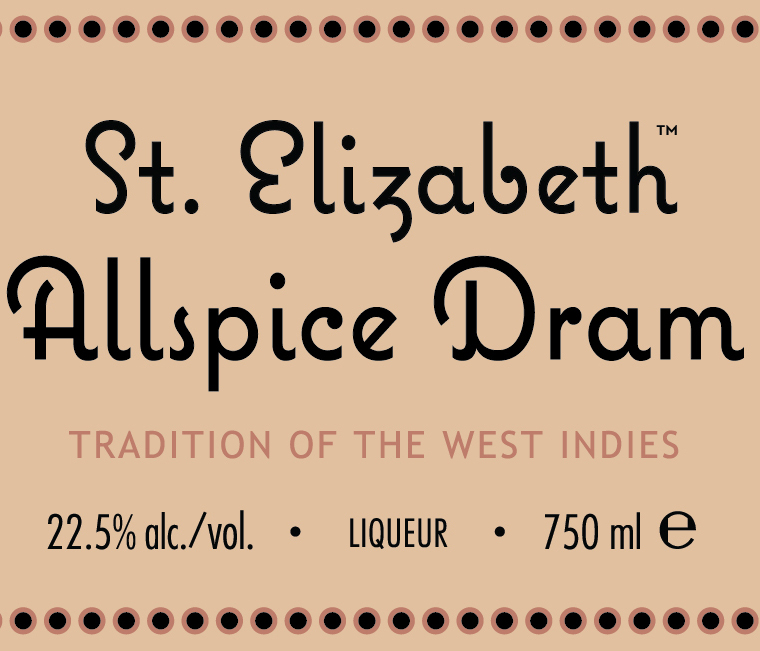 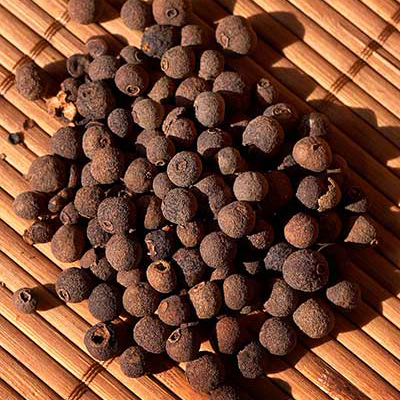